Maynard Johnny Jr. was born in 1973 in Campbell River, British Columbia to a father of the Kwakwaka’wakw Nation and a mother of Coast Salish heritage. He has inherited a blend of cultures, traditions and art styles.

A self-taught artist, Maynard has been honing his skills since his teens. He draws inspiration from many Northwest Coast artists and particularly admires the late Art Thompson, Richard Hunt, Robert Davidson, and Mark Henderson.

Maynard’s principal endeavor is graphic design and his logo designs have garnered several awards. He also enjoys painting on canvas, hide and wood. His work is part of private and public collections, including those of the Legacy Galleries at the University of Victoria, the Museum of Anthropology at the University of British Columbia, and the National Gallery of Canada.

Maynard’s work has been exhibited in galleries and museums of the Pacific Northwest Coast in Canada and the United States, and at the Museum of Arts and Design and The National 9/11 Memorial and Museum in New York.

From 2007 to 2016, Maynard participated in all exhibitions of Salish art curated by the Art Gallery of Greater Victoria (AGGV) and the University of Victoria Legacy Gallery downtown. At AGGV, the exhibitions were Transporters: Contemporary Salish Art in 2007, Victoria Collects: The Salish Weave Collection in 2012, followed by the travelling Record, (Re)create: Contemporary Coast Salish Art from the Salish Weave Collection presented at the Reach in Abbotsford, BC, the Nanaimo Art Gallery and the Comox Valley Art Gallery in 2014 and 2015. At the Legacy Gallery Downtown, visitors saw Maynard’s work in Perpetual Salish: Contemporary Coast Salish Art from the Salish Weave Collection in 2014, and in Out of the Frame: Salish Printmaking in 2016. Maynard’s contribution to the collective installation, centerpiece of this 2016 exhibition, was Prominence in the Night Sky, a tribute to the moon and its phases.

Maynard is a beneficiary of the Vancouver Skwachàys Artists in Residence program which supports artists’ personal and professional development and helps them build relationships and connections with galleries and museums and a larger artistic community. Through this residency, Maynard aims to advance his artistic practice and further his career. 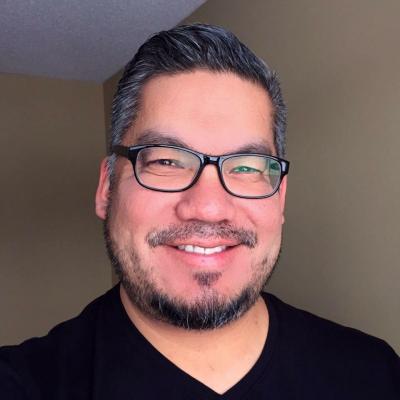