Kelly Cannell is emerging as a prominent Coast Salish artist from the Musqueam Nation in Vancouver, BC. Since birth, Kelly has been exposed to Coast Salish art and culture. At the age of 12, Kelly began her art career by creating her first collaborative silkscreen print with her mother Susan Point.

Kelly’s travels throughout the years have been the foundation of her inspiration.  While familiar with many different mediums, she has pursued her passion for glass, studying at Pilchuck Glass School and The Glass Furnace in Istanbul, Turkey. Constantly redefining her style and perspective, Kelly continues to challenge herself by expanding on traditional themes and pushing the boundaries of contemporary Coast Salish art. She has published several silkscreen prints and worked as a woodcarver and a painter on large projects. 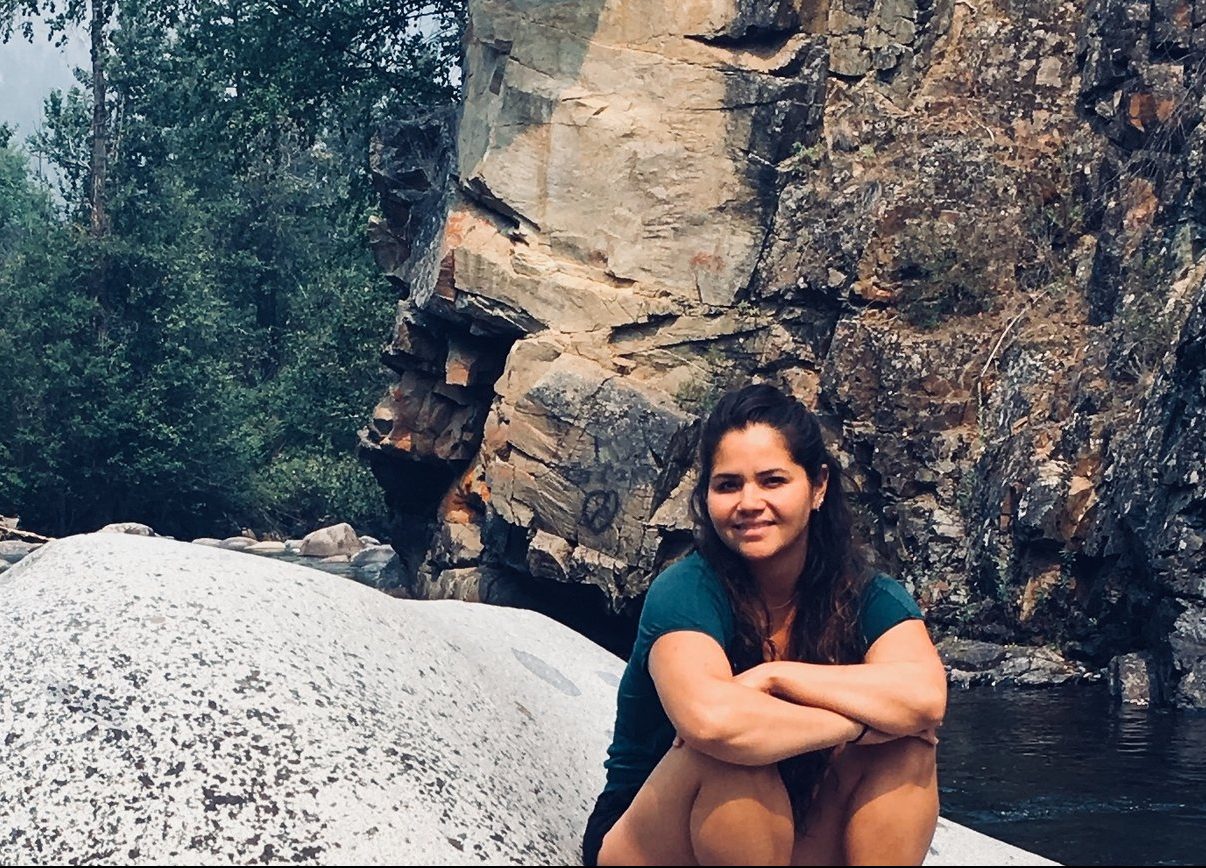