Margaret August is a Two-Spirited, Coast Salish artist from the Shíshálh Nation. Margaret was born in 1983 in the traditional unceded Lekwungen and W̱SÁNEĆ territories, now known as Victoria, British Columbia.

Margaret’s work is inspired by their traditional teachings and encounters with nature. Margaret began developing their artistic talents at an early age and carried on with their visual art practice as they became an adult. Some of their artistic influences include renowned Indigenous artists such as Susan Point, Mark Preston, and Butch Dick. Margaret has been showing work in group art shows since 2011, taking the necessary time to grow as an artist, developing their own style and their business skills.

In 2019, Margaret started further training under the guidance and mentorship of fellow Coast Salish artist Dylan Thomas to sharpen their skillset and advance in Salish art and design. This has led to creating art in multiple media such as serigraph and giclee prints, glassworks, sandblasted cedar pieces, and more. Margaret is committed to their art practice as they believe it is their life’s purpose. 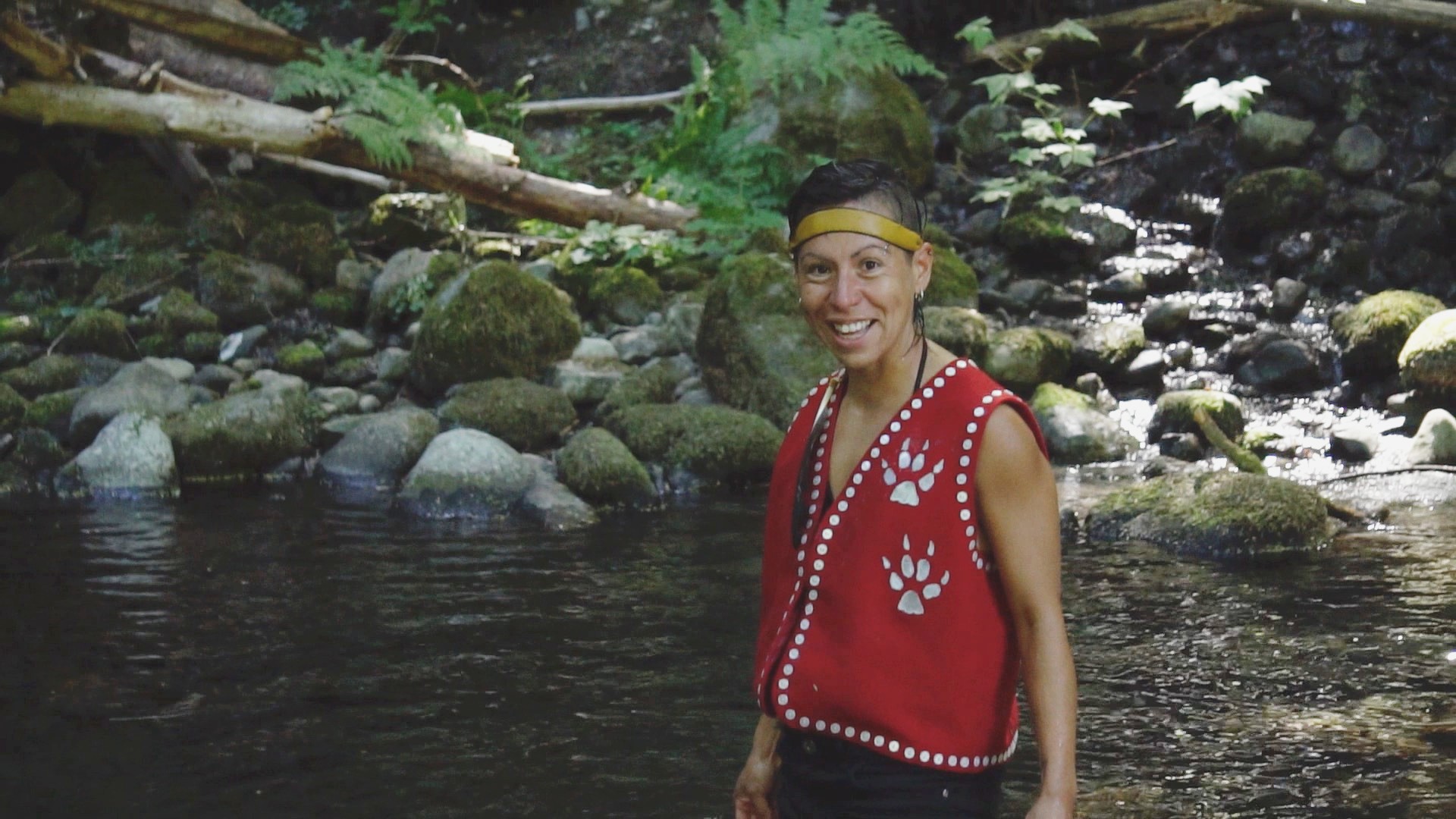