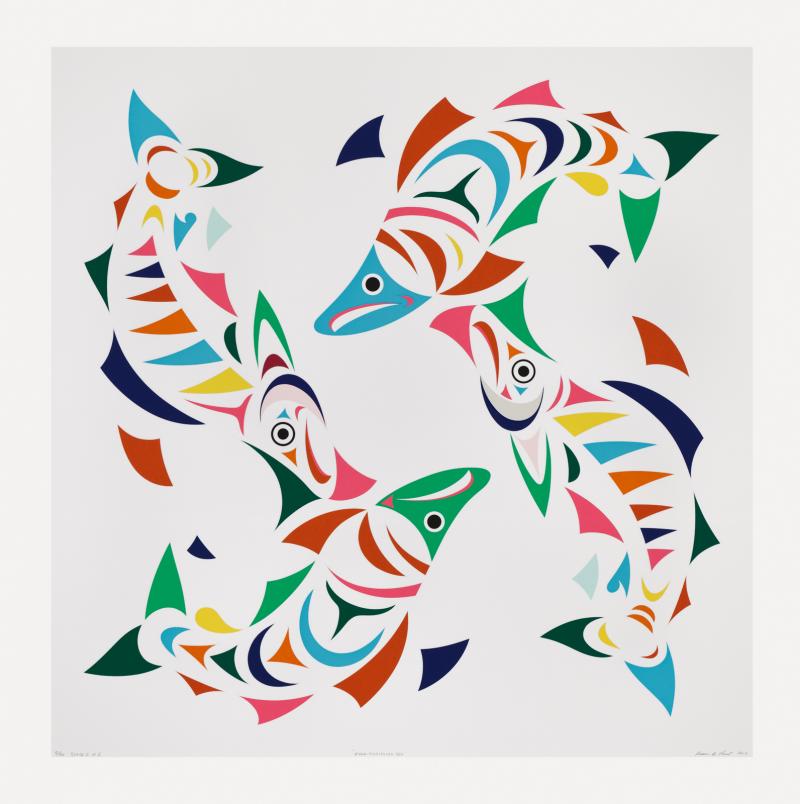 Undoubtedly the richest place on the planet is the Sea. Life on the planet exists because everything in the ocean is magical; between the deepest trenches, and the white surface. We see her uncompromising changing moods in the wind and surf. These are the moments I like to ponder; the eternal tides, smearing time.

I’ve only seen a glimpse of the story so far, but I have seen extraordinary changes. Our knowledge of the ocean has increased tremendously with the advent of new technologies. We’ve learned that ecological changes of the oceans abyss are linked to what is happening at the ocean surface, and in fact our whole biosphere which humans continue to change.

It’s not just seaweed anymore, a motocycle somehow washed up on a Haida Gwaii beach from Japan.

An invasive species of mussel has arrived in British Columbia, carried over by a boat pushed across the Pacific Ocean by the massive Japanese tsunami of 2011. So far, 165 exotic species linked to tsunami debris have arrived on the west coast of North America.

We are the cause of major shifts in species around the planet. We will never fully understand the consequences. Atlantic salmon in the Pacific, Lionfish from the Indian Ocean in Florida, the list is growing.

I’ve been thinking about this a lot as of late. Simultaneously, I enjoy watching my young grandchildren become artists in theor own right. They have been teaching me how fun it is to use all the colours we can imagine. It is the cycle of our lives coming full circle.